Need a big finish here with GDP, EOQ2, and the holiday break next week. 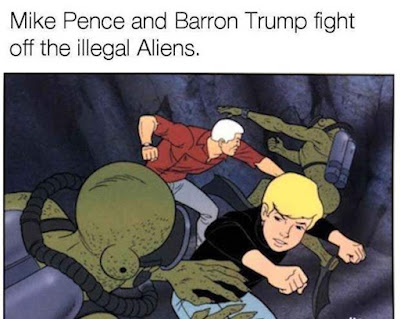 
Posted by christiangustafson at 9:31 PM 24 comments: Links to this post 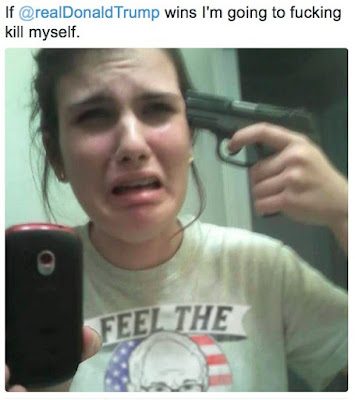 It retraced right to the .236 fib of the larger W3, and completed a very nice c of 4 impulse today.  Now there is a nice fib extension upward -- the 1.618 extension of this retrace -- pointing to the 2820 level right into the July 4 holiday.  /ES futures looking good now this evening.

When this breaks down, we have channel support at 2430 or so at EOM July, followed by the August 1 FOMC (no hike) and a decent bounce.  The logical target of that bounce would be a retest and hard fail to retake the 200 DMA from underneath.


The actual rate hike at the 9/26 meeting gives us the last leg down to firm support at 1810.  Then we can rally through Christmas, all the way to the mid-January Bradley turn date, before the real credit crisis makes landfall.
Posted by christiangustafson at 10:37 PM 28 comments: Links to this post

I'm counting the current mess as an ending-diagonal, which I think still has some room to go lower here over the next two days.  Has China responded to the latest tariff move?  When do we uncover the next corpse in their shadow banking system?  Who's the next corporate bond default? 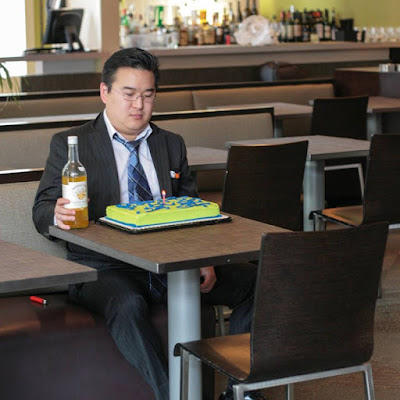 We have a rising 50 DMA, which is also right around the 2715 level, where we would see a W1-W4 overlap on the ending-diagonal.  It would then bounce sharply, rallying to around 2820, closing a gap into the July 4 break.  I pray that we still celebrate Independence Day.

The problem with the New Moon 2791 high recently is that RSI made a similar extreme, suggesting that this move was the W3 in the series.

McHugh has quietly noticed we are in a new window for a Hindenburg Omen and subsequent crash.   Sssh!  Don't tell anyone.

Posted by christiangustafson at 9:26 PM 14 comments: Links to this post

It looks like the 5/29 Bradley turn marked an important local low.  It was on a Full Moon, which should have been clue that the turn would be a bottom.

Now it looks like the S&P 500 is going parabolic again.

Next week's FOMC happens to fall on a New Moon.  We're less than 4% away from making new all-time highs on the index -- we could easily make it there by mid-session next Wednesday.

An FOMC can give us a reversal without gaps.  The February decline left giant holes in the chart, as well as an excessive RSI.  This parabolic needs to make a marginal new high, fill the existing gaps, while putting in a lower, divergent RSI.

$IRX is only 10 bps from glory and another .25 hike, maybe the one to break the camel's back.

Posted by christiangustafson at 8:35 PM 38 comments: Links to this post