A market crash targets 500 on the S&P 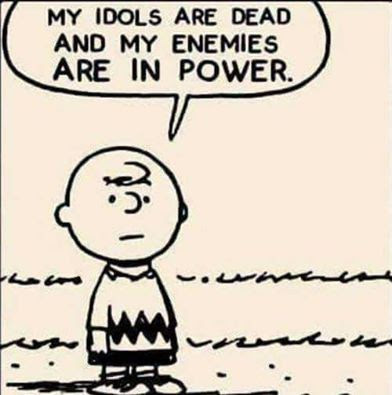 The beautiful 2008 tape, transposed, gives a good idea of how we might bounce around violently between areas of support and resistance before we finally break down in October and plunge to the 1040 level, eventually bottoming near 500.

The 2008 tape is such a beautiful moment in the markets, it serves as our model.  Again this time, but with more feeling.

Or I guess you could believe that China really is growing at 6%, that they are free to create even more debt, that Boeing won't file for bankruptcy, that US corporate debt is manageable, that real estate prices are reasonable, that the damage from US retail is just a phase shift to online, and the rest.

A crash in October may bring out the best in candidate Trump.  It would be good if he had two more SCOTUS nominations in place before then.
Posted by christiangustafson at 7:38 PM 2 comments: Links to this post

The Iran hijinks are the perfect Black Swan, especially when China withdraws from trade negotiations later this month. 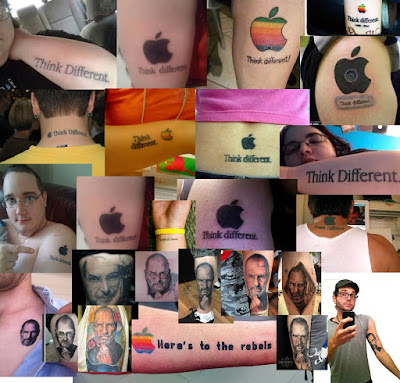 Charts have been banging the upper Bollinger Band on daily, weekly, and monthly time scales, dumb stocks like AAPL and MSFT have gone parabolic, perhaps we need to take a breather and visit the 200 DMA later this week at ~2980.


Friday had an ambiguous close, but if this is our new channel, we could make it back to test the 200 DMA by this Friday.  The 2008 tape suggests that could be a sharp bounce -- a gap fill back to 3183?

If so, the next support would be 2725, presumably after "China trade" unravels.  Then the next bounce would be the FOMC at EOM -- another sharp swing.
Posted by christiangustafson at 2:46 PM 3 comments: Links to this post

All green candles are lies

The first test is how soon we can return to visit the 2822 level. 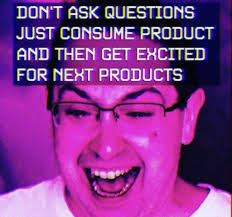 We could have a fairly-priced market as soon as March.  Another Chinese bank went Tango Uniform this week.  Will something happen Sunday night to wake us up from our slumber?

Posted by christiangustafson at 10:40 AM 3 comments: Links to this post

This perma-bear may be the only one who believes right now that we still have that one more high left in the tank, and soon.  We are close to the top and the start of the meltdown, but there is a very simple reason why I think we have one last rally and high ahead. 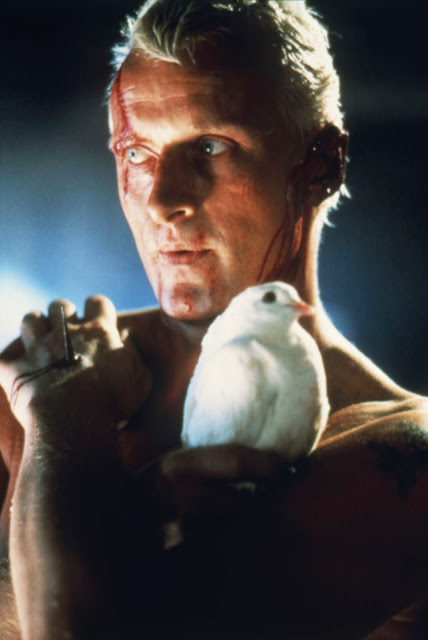 Trump must resolve the stand-off with China.  He simply cannot proceed into the turning of the business cycle into recession with the China tariffs in place.  Any third-rate reporter from the USA Today could mail this one in, about how Trump brought back Smoot-Hawley and destroyed the great Obama economy.  A China deal must happen, any deal, any face-saving compromise, or Trump will be on the hook for what is coming and not see a second term.

And China needs this, too.  They desperately need our food.  The pork crisis in China is dire and threatens food prices and social stability.  At this point, Xi, too, would like nothing more than to settle this for now and take it up later, return to playing the "long game" for a while longer.

The tariffs kick in again on October 15, but I don't think Trump will wait that long.  We through a pin through critical support today and managed to close back inside -- a stern warning that the next break will keep going.

Trump is out of time and must make a deal now with China.  Even subjects like Huawei can be tabled for the moment, because no one is really looking forward to the cap-ex spending on a nationwide 5g wireless network anyway.  What if they eased the limits on Huawei but no one bought their wares?  We do not need 5g, and can't afford to implement it at the moment.

A trade deal, leaked soon and signed over the weekend, completes the rally at 3094 SPX by next week.  There is resistance at 3050, which we will probably take out, an "overthrow" of a trendline.

After October 10, the Fed closes out its latest repo program and we will see if anyone still needs fast cash.  Coincidentally, October 11th marked the high for the year 2007.  There is some symmetry here; let's start by looking at the beautiful 2008 crash tape.

We take the tape and copy it, as a graphical representation, and drag it into the present-day, fit it to the curve and constraints of the giant megaphone top we have drawn since January, 2018.  See the retests and well-proportioned bounces?


The narrative is plain enough.  We test the lower supports, bounce into January again, with all eyes on the Fed, and when it declines to provide a full QE program at its January meeting, we lose that support and experience something far worse than the last cycle.  Perhaps by the time the Fed is ready to intervene, events and leverage are in motion and a grim trend cannot be stopped.

But won't it take more time?  Why should it?  That is the meaning of a true crisis, the point of recognition and scramble for the exits.  Forced selling.  Margin calls.  Who still believes that we can get growth out of debt?  Oh, are there value investors out there prowling for diamonds in the rough?  How about stock buybacks with corporate debt?  Will the VIX break 100?

Trump can blame the Fed, or the Democrats, or Brexit, but he absolutely cannot have the tariff issue around by then if he wants to be re-elected.  He could even be impeached and convicted (of whatever, because reasons) in the Senate.  And I do think he can see a second term, even with this disaster, if he is able to expose and implode the Democrat party apparatus with their scandals and high treason against the nation.

But let's see if we can complete this topping pattern first, on positive trade news.
Posted by christiangustafson at 6:49 AM 12 comments: Links to this post