No! the bear case is hardly finished

Do not forget that the job of a wave 2 is to fool you into believing that the previous direction of the market is still viable. 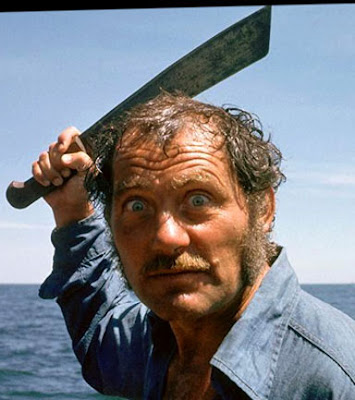 The market has ignored the Anbang and HNA stories for the moment ... basically that the entire narrative of China saving the world with its growth is exposed as a complete fraud.  It turns out instead that China is just an extreme example of uncontrolled credit expansion and capital consumption, which is now on the verge of imploding into a deflationary black hole.

So the bear case eagerly awaits fresh news from the Far East on Sunday night.  If this was indeed a "wave 2" retrace, then it has now achieved its goal of flushing out the shorts, and the markets can collapse again with astonishing speed.  It is a long wave 2 precisely because it is important, we are determining right now whether the great Bear market is finally here.

Posted by christiangustafson at 9:40 AM 85 comments:

We already visited the 200 DMA, so now we can crush it.

Posted by christiangustafson at 3:18 PM 6 comments:

Markets on the brink 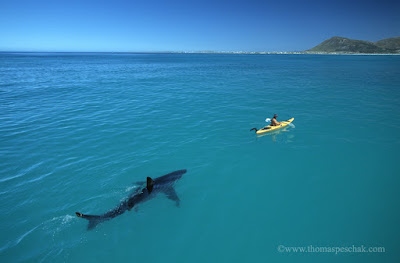 IMO we have a date with 2180 on the S&P 500 very very soon -- within a week.  That's what a wave 3 point-of-recognition panic sell means for us here.  The Fed needs to play catch-up on their balance sheet plans in what remains of February.

It also means we collapse back to the 1000 level before the All-Star Game.  Don't worry, they'll announce a significant policy shift at the September Fed meeting that will bring back the animal spirits once again.


Posted by christiangustafson at 7:29 PM 5 comments:

Email ThisBlogThis!Share to TwitterShare to FacebookShare to Pinterest
Labels: Charts, top is in

It looks like we completed A of 2 up at 2573 today, leaving B to correct and a final C up.


This sets us up for the next crashy leg off the thin green trendline either starting Valentine's Day (@2740), or soon thereafter (slightly lower).

The market is moving fast enough already to leave those waiting for a fall 2018 crash as spectators to the disaster that is unfolding now.  The months of May and June could destroy many trillions $$$ of pretend wealth.

Posted by christiangustafson at 10:37 PM 37 comments: 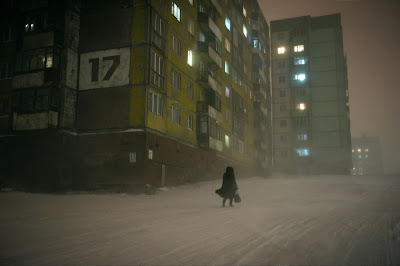 Well that didn't take long at all.  If the 50 couldn't hold up, then maybe the 200 can provide a bit more of a bounce, at least a few days of sideways.  From the pace of things, it looks like we are headed straight back to the origin of the blow-off top, the 2421 level on the S&P 500, late this month.

Any bounce from that level would have to be on hope for policy accommodation at the March FOMC.  We closed right on channel support today, broken now with continued heavy selling AH.  This red line becomes the target for a kissback rally into March.

Final cycle lows EOM May @1810 on the next major Bradley turn date.  We'll see if the 2/25 and 3/9 dates mark the actual low and rally highs of the respective upcoming moves.  The yield on the 13-week T-bill actually rose today, which means a rate hike for sure in March if this continues.


Posted by christiangustafson at 2:31 PM 38 comments:

The parabolic run up to the 3K level has ended with a bang, so the next step will be for us to test the 50 DMA (this week), and the 200 DMA (after Feb opex), while chopping our way down to a significant low like the spike lows from Brexit.

Resistance on the big bounces will be from the 2/4 trendlines of previous wave sets.  The epic W3 crash begins at the July/August FOMC, when the Fed reaffirms its policy of shrinking its balance sheet as planned in 2H 2018.

Posted by christiangustafson at 9:31 PM 10 comments: