IT'S ALL OVER -- RUN FOR YOUR MISERABLE LIVES

Need some more spooky red candles in the days ahead. 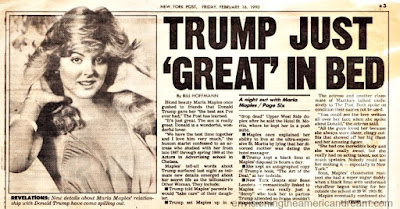 The real fun begins February 1st when the Fed moneylenders shank and turn out the new fish on the cell block.  Then we will cross the 20% mark off the highs (1820 SPX) that declares the arrival of the Bear.

Posted by christiangustafson at 8:53 PM 25 comments:

In case the markets fall apart in 2017

I had better post these charts now before things get moving.

We have a couple of days left for the funds to mark-to-market for 2016 bonuses.  Then the selling can commence at long last.  The triangle on the S&P back in November was a B-wave.

The count since the 1810 lows is a mess, but there is an interesting symmetry if we can make a high at 2301 SPX this week.

After that, who cares.  Maybe it all comes off in the coming calendar year.  Everything.

Posted by christiangustafson at 4:23 PM 5 comments:

Anatomy of a thrift-store score

Just returned from my neighborhood Value Village this Sunday morning.  See if you can guess what I found. 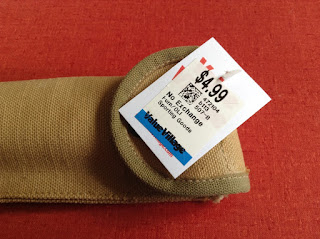 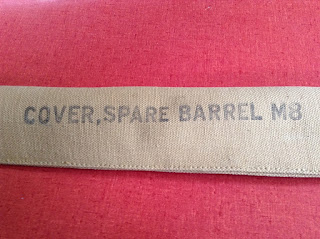 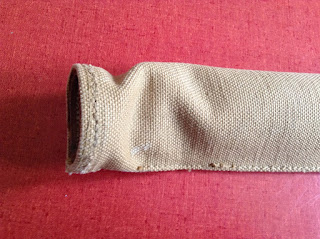 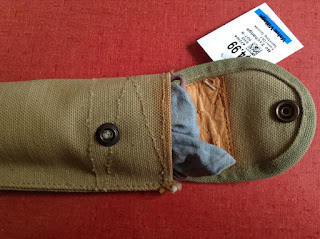 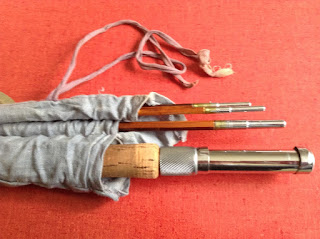 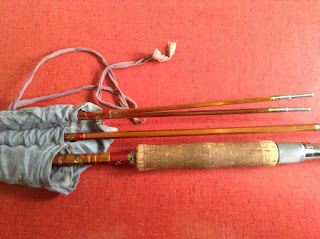 It's an 8'6" Montague Flash bamboo fly rod from the 1940s!  It comes with a tough canvas case, and an extra tip section.  All ferrules and guides are rock solid.  I have modern Orvis reels and line that match its weight.

Whoever donated this rod, whoever's grandfather's estate this came from, out there in the aether, please know that I will give it loving care and maintenance, and that this rig will catch fish again, as soon as this next year.

I started tossing and tying the dry fly in the Midwest in my youth, catching bluegills and the occasional bass.  Once I could drive, I could get north of Green Bay to cold water streams like the Oconto River, to chase rainbow trout and stalk browns.  Now I live in the western WA, where the world is my oyster.  I think I could even catch oysters with this thing.

But I never thought I could own a bamboo rod, which new today cost as much as a used car.  Have we turned a new corner in Trump's America?  I think so.
Posted by christiangustafson at 12:44 PM 20 comments:

Email ThisBlogThis!Share to TwitterShare to FacebookShare to Pinterest
Labels: Out thriftin', value village

No shorting until Christmas

Well, just after Christmas.  FOMC excitement today was just part of a 4th wave retrace, which has room to run into this Friday.

C wave channel has us rolling over right at the 2300 mark on the SPX when we return from the Christmas break.  Bonuses will be secured, so what will be the point of lingering a moment longer in the bourse?

We may have a President Trump formally set by then, but his plans for massive fiscal stimulus may be DOA.  And then how in the world will we create fresh new debt and credit-money to keep the great ponzi going?

Posted by christiangustafson at 4:48 PM 19 comments:

We can do this all day.  The Fed will put an end to this idiocy.

Posted by christiangustafson at 3:35 PM 15 comments:

The best the bears can hope for ...

... would be a draw down into FOMC -- obvious rate hike -- and massive short-squeeze to finish the year.

But such a move would complete 5 waves of a megaphone C.
Posted by christiangustafson at 7:50 AM 11 comments:

That's about the next window to look for a "candidate top".  Oh, there have been so many!

The Fed hike next week is completely expected and will only retrace a bit of this final rally, taking us up again into year-end and the December New Moon.

Some day this war's gonna end.  And we will be there when it does.

Posted by christiangustafson at 7:37 AM 10 comments:

The ECB announced on Monday that in the event of the Italy referendum failing this weekend, that they would be ready to keep things stable with increased bond purchases.  So the market has been sanguine about this all week.  We haven't seen the march into hedges like VIX calls and volatility ETFs that preceded the Brexit vote.


A "no" vote on the referendum essentially is the true beginning of the end of the EU, so I suspect that the reaction will not be so muted.  Of course, we don't want to see a lock-limit down on the overnight /ES Sunday, but a 30-handle gap open to the 2161 area of SPX would work nicely.  We would then sell off the entire week, eventually reaching an interim low at the December FOMC, for a couple of weeks of Santa rally.

But the larger goal for the next couple of months is to cross the big pink megaphone, then bounce into Spring with a phi retrace and backtest of the old rally channel.

Since the Donald won't be using the legacy media during his reign, I have added a free plug-in for his Twitter feed down the left panel.  A couple of ads are tacked onto the block, the impressions of which benefit the authors of the plug-in and not this blog.

I still can't believe that the financial press has advanced the idea that Trump spending will be inflationary.  If anything, you could start with the idea that they are taking a fiscal instead of a monetary route in all of this.  But the results will be the same, inescapable debt-deflation and an eventual spiral.  Globalism was the last act in a grand effort to expand credit, by exporting inflation throughout the world.  There is simply no easy or safe way to dismantle what we have built here.

Posted by christiangustafson at 3:22 PM 9 comments: