OK, I think I finally sorted it all out.

Once Hillary is on the ropes, the Fed will be clear to drop the bomb and hike rates.  That, plus a Trump election landslide, will send everyone to the exits faster than ever imagined.

Posted by christiangustafson at 9:01 PM 23 comments: Links to this post

Posted by christiangustafson at 6:45 AM 7 comments: Links to this post

A Trump victory will of course crash the equity markets, you know.

Everyone hits the exits all at once in a furious liquidation panic.

Posted by christiangustafson at 7:39 AM 15 comments: Links to this post 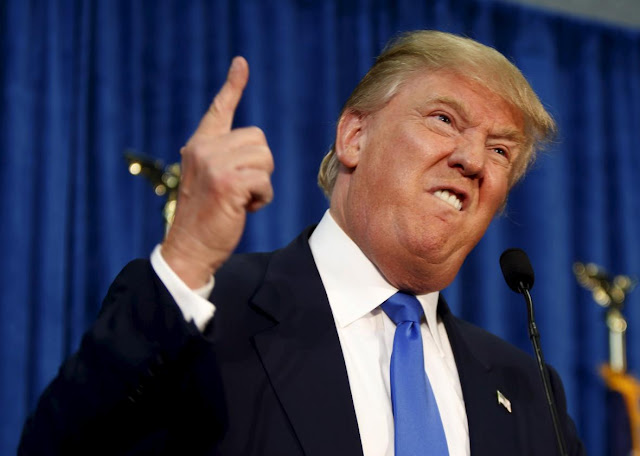 Posted by christiangustafson at 8:28 PM 36 comments: Links to this post

This is a mish-mash of turn dates, Full Moons, and patterns such as this giant megaphone we have been traversing for several years now, tied to the 1987 crash timeline, which peaked on August 25, 1987.


If we top and head south at a slope comparable to the earlier head-fakes to 1867 and 1810 SPX, but we make it all the way to the lower bound of the megaphone, this gives us a handy target of 1720.

As shocking as a 500-handle dump in the S&P 500 would be, now imagine if it is only actually an A-wave, setting up a C-wave target in October of 1000.  The B-wave retrace is almost precisely .382 right at a key point of overhead resistance, retaking a key channel for the rally.

The crash would be an epic beginning to a fresh Bear market.  The best thing about a low of 1000 SPX is that it suggests that the Great Game of debt-based money might continue from here for months or even years, enough time for smart bears to exit The System and GTFO of Dodge.

THE GDP REPORTS OF AUGUST AND SEPTEMBER ARE CRITICAL.

Posted by christiangustafson at 8:31 PM 3 comments: Links to this post

We're currently correcting the thrust up from 1991 SPX to the 2170 area, where we started that historic sideways move. 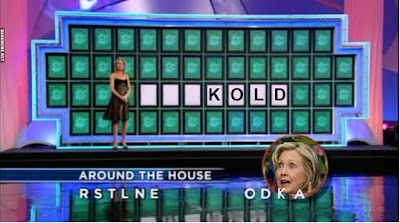 This continued wave 4 will frustrate speculators looking for a big move right now, taking another 6-7 weeks to chew its way, like moths through an old Pendleton shirt, down to the .382 retrace and an important support trendline around 2104.  The overlap from this correction will help us identify a much larger ending-diagonal pattern and expanding wedge that will terminate the ghost of Irving Fisher reflation rally since the 2009 (year) lows.

Real bad stuff will follow, with breathtaking speed.  And why should it not?

Posted by christiangustafson at 9:00 PM 18 comments: Links to this post