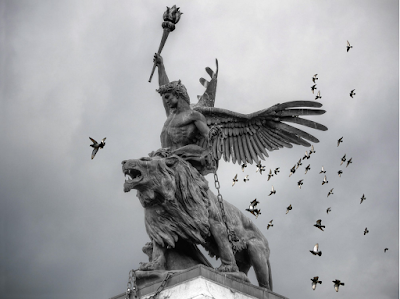 We still have gas in the tank.  Quite fine with me.

It's going to take 2 things to kill this market dead:

2. The first estimate of  Q1 GDP due EOM April.  If this misses, markets crash and stay crashed, until the FOMC can regroup with a new QE in early November.  A weak GDP read upsets the entire recovery/growth/animal spirits narrative, and the Fed is not yet ready to do anything about it.

But first we need to touch the dotted blue line one more time.  It has stopped every attempt in this eternal credit-expansion rally.  It's not all that far away, and we are setup well to visit it.

The slope of the recent declines since January point to ominous targets.  Let this run for a month, and we're back at the 1810 lows.  Let it run into the Fall, and we're at scary new market lows under March 2009.

The leverage is there, the crap debts are there, the big players (pension funds, 401ks, ETFs) are all ready to sell and keep selling, at this rate of decline, at the slope shown here.

And crashes are three-wave ABC affairs.

Posted by christiangustafson at 7:26 PM 41 comments:

Do we need to touch this blue line on the S&P? 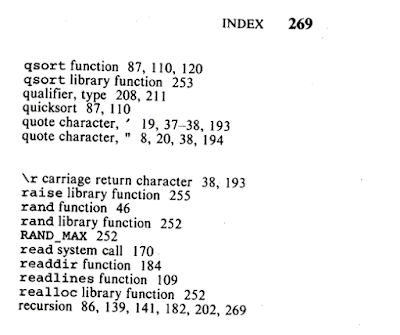 The dotted one, in the long-term chart.  Is that where we need to go?

It would be about 3065 into April opex, crossing a more recent channel.  After tomorrow's hike, a dovish "3 hikes this year" consensus would get us moving higher to test this trendline.


What fun out in the St. Patrick's Day parade here in Seattle.  One of these kids is mine.

Posted by christiangustafson at 9:01 PM 10 comments: